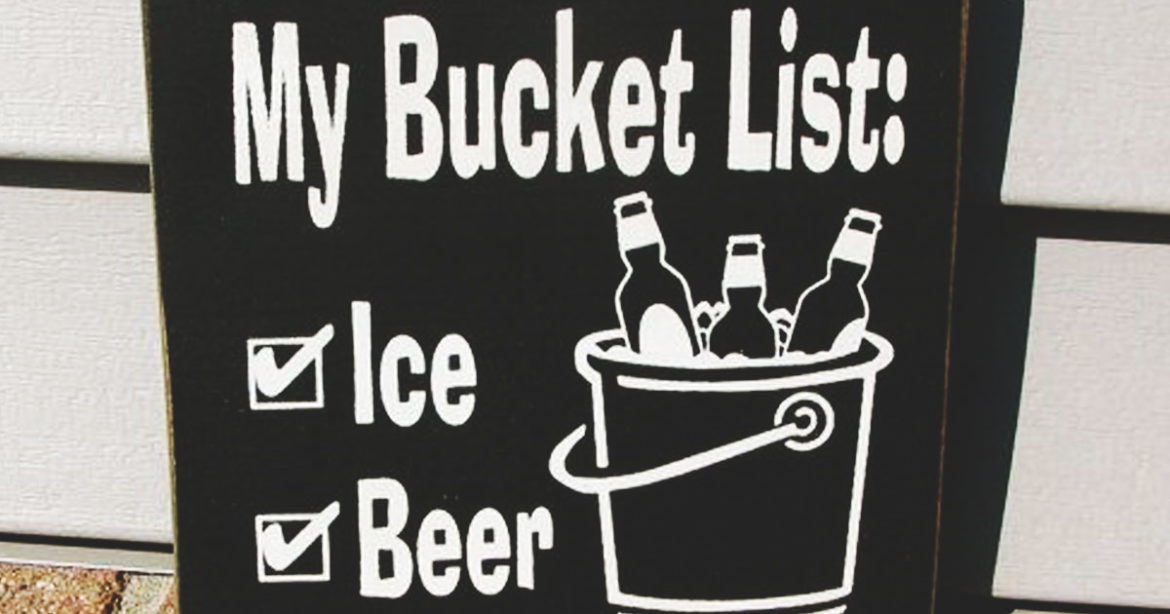 The holiday season is upon us, and even beer geeks are getting into the spirit. Yes, we beer geeks need specially selected gifts as well, but how do you know if your friends, coworkers, or loved ones are the real deal in beer geekery?

They keep talking about the beer they’ve saved for Christmas Day.

If the phrase “I’ve got big plans!” is followed by a list of beers to be opened in sequential order on December 25th, this person on your list is a beer geek. If you’ve never heard of a single brewery or individual beer on that list, you’re in trouble. If it takes you a few seconds to figure out that they’re talking about beer, you walked into that one.

After holiday shopping, you can usually spot a new beer or two in the fridge.

They’ve got two lists going for gifts to buy other people. A beer list, and a non-beer list. One list is probably just as long as the other. The problem is: The beer list seems more thought out. Chances are that when they come home after a day of shopping, you could find a pair of each beer in the fridge.

Sure, the movie itself has very little to do with the holidays, BUT Bob and Doug released a comedy album in the wake of the movie’s success, which featured  a rendition of  “The 12 Days of Christmas,” and that’s basically the same thing. You can usually hear the version on radio stations around North America this time of year. 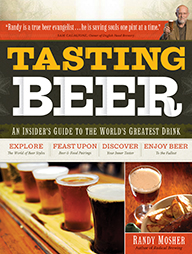 The books on their reading list are all beer related.

From “Beerology” to “1001 Beers You Need To Try Before You Die” to “Tasting Beer…” If they don’t have it, it’s on their list… and it’s alphabetized, and set chronologically. Really, the only way a hophead or beer boffen can get educated about beer (other than tasting beer) is to read about beer. The history of the world’s third most popular beverage (behind water, and tea) is hundreds if not thousands of years old. With a history that deep, there’s bound to be something to read up on.

Vacation plans all involve a stop at a brewery.

Portland, and San Diego are BIG red herrings. You should start to question these destinations if they’re mentioned alongside the phrases “I hear it’s nice in the summer,” or ” The food there is apparently really starting to take off!” 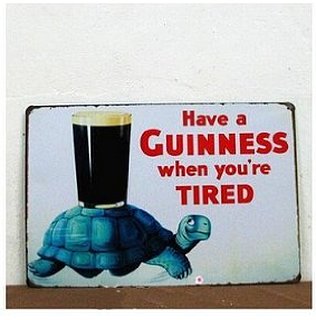 All the art on their walls are old beer posters.

If there’s a room dedicated beer related art, and you start to feel as though your beer-brained significant other, or friend should start charging admission, You know a beer geek. Feel free to add to the collection this year, but only if you don’t feel guilty about it. If the entire house is a museum, or the back yard is an amusement park, and there are rides for the kids, Don’t touch anything, and walk out backwards… slowly…

They went to a holiday party at a brewery.

While it’s a great idea to spread good tidings over a beer, a beer geek will take that notion to another level entirely by renting out a brewery for their holiday party all together. He or she will have invited all their beer-loving friends, including the brewmaster. Don’t be alarmed when you get there and everyone is huddled around the top of an opened giant metallic tank, huffing fumes… that’s completely normal.