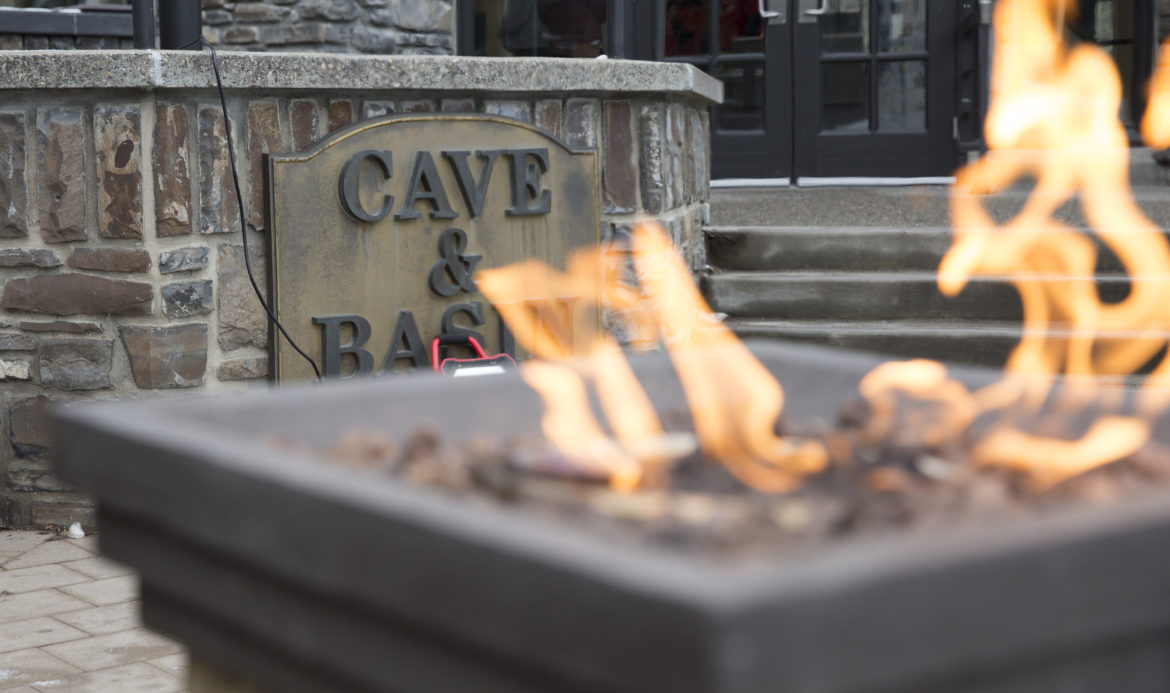 The 2017 Banff Craft Beer Festival is more than just great spirits, great food and great beer – it’s a chance to dive into the past, to seek new discoveries, and most importantly – it gives you the opportunity to choose your mountain adventure!

Even though the event was a huge hit in its first two years, Alberta Beer Festivals has gone all out to make this year truly memorable. “This event has a special place for anyone who has ever attended,” says Erica Jung, Director of New Media for ABF. “Within days of last year’s event ending, we were already getting calls about when this year’s event would go on sale. People plan trips from around the world to make sure they are at this festival.”

Some of this year’s highlights include:

We’ll also be keeping all the things that made this such a great event in the first place. Throughout the night people can sample amazing food from some of Banff’s best pubs and restaurants, and of course try an offering of beers from Alberta’s own breweries and distilleries!

Tickets are on sale now and selling fast, get tickets now at: www.myshowpass.com/2017-banff-craft-beer-festival