Beer Varieties: How Did We Get To Here (Part Two) - Alberta Beer Festivals

Home/Uncategorised/Beer Varieties: How Did We Get To Here (Part Two) 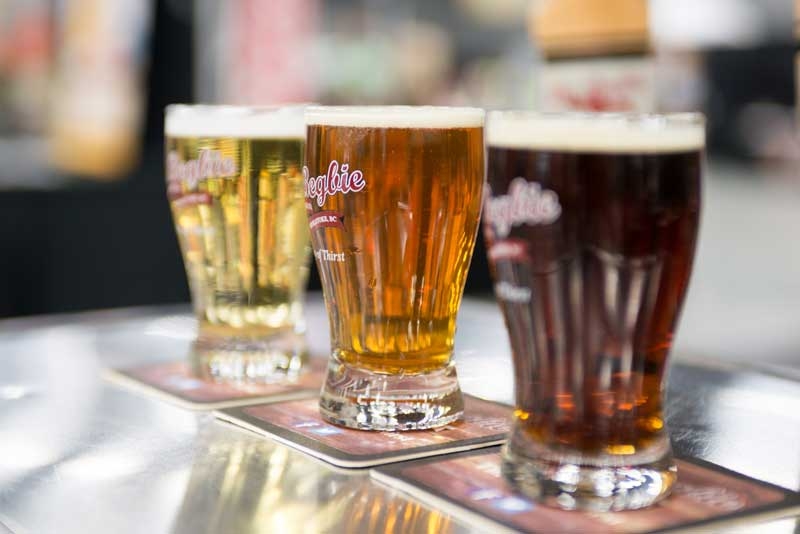 Beers come in a variety of styles. However it’s only been about the last 40 years that they have been grouped into classifications. Famed beer writer Michael Jackson (no, not that one) first began categorizing beers in the mid-1970s. The idea was to try and put some logic to all the different beers available. However, when searching for their origins, there are really only four roots of beer. They are either a result of an historical evolution, a local interpretation of a style, a purposeful modification to an existing style, or an intentional attempt to create something different.  Every “new” beer that comes out today will fall into one of these groups. Depending on whose guidelines you use, there are anywhere from 150-200 different varieties of beer. There are actually much more, but some obscure styles are made by so few breweries, they just get put into the “Specialty” category. Needless to say, that means there are a lot of different beers to try!

In the 10,000 years beer has been around, most of it has been produced by cottage breweries, i.e. tiny little home breweries which supplied the household or farm and the people who lived and worked there. During this period, there was literally no end to the variety, as those in charge of brewing (most likely women) would use whatever local ingredients were around to create some kind of beer. Most of these recipes were never written down and have been lost to time.

Commercial brewing began about 1000 years ago, so recipes needed to be recorded, since beer was now been sold as a retail product and it had to be somewhat consistent from batch to batch. This got ramped up when the Industrial Revolution arose in the late 18th century.  Inventions such as the steam engine, thermometer, hydrometer, microscope, refrigeration, and transportation improvements all came within the next 100 years, and led to the formation of The Mega Breweries we all know today. Most of the beer we currently drink arose from this period. While these breweries concentrate on brewing only a couple of styles, it was the charge led by the Craft Beer Revolution, which began in the 1980s, that brought back variety. Long forgotten beer styles are getting resurrected, and to this day, it is these new little breweries that are showing beer drinkers how diverse beer can be.

No matter how they are classified, beer tends to get grouped by its basic properties such as colour, strength (alcohol content), bitterness, ingredients, production method, and origin. In the coming weeks, we will detail some of these influences and what styles you can look for at the Calgary International Beerfest May 5-6 or at the Edmonton Craft Beer Festival June 2-3.