What do Great White Sharks, Sea Shells, Iron Man and the iPod have in common with Oktoberfest? - Alberta Beer Festivals

Home/Uncategorised/What do Great White Sharks, Sea Shells, Iron Man and the iPod have in common with Oktoberfest? 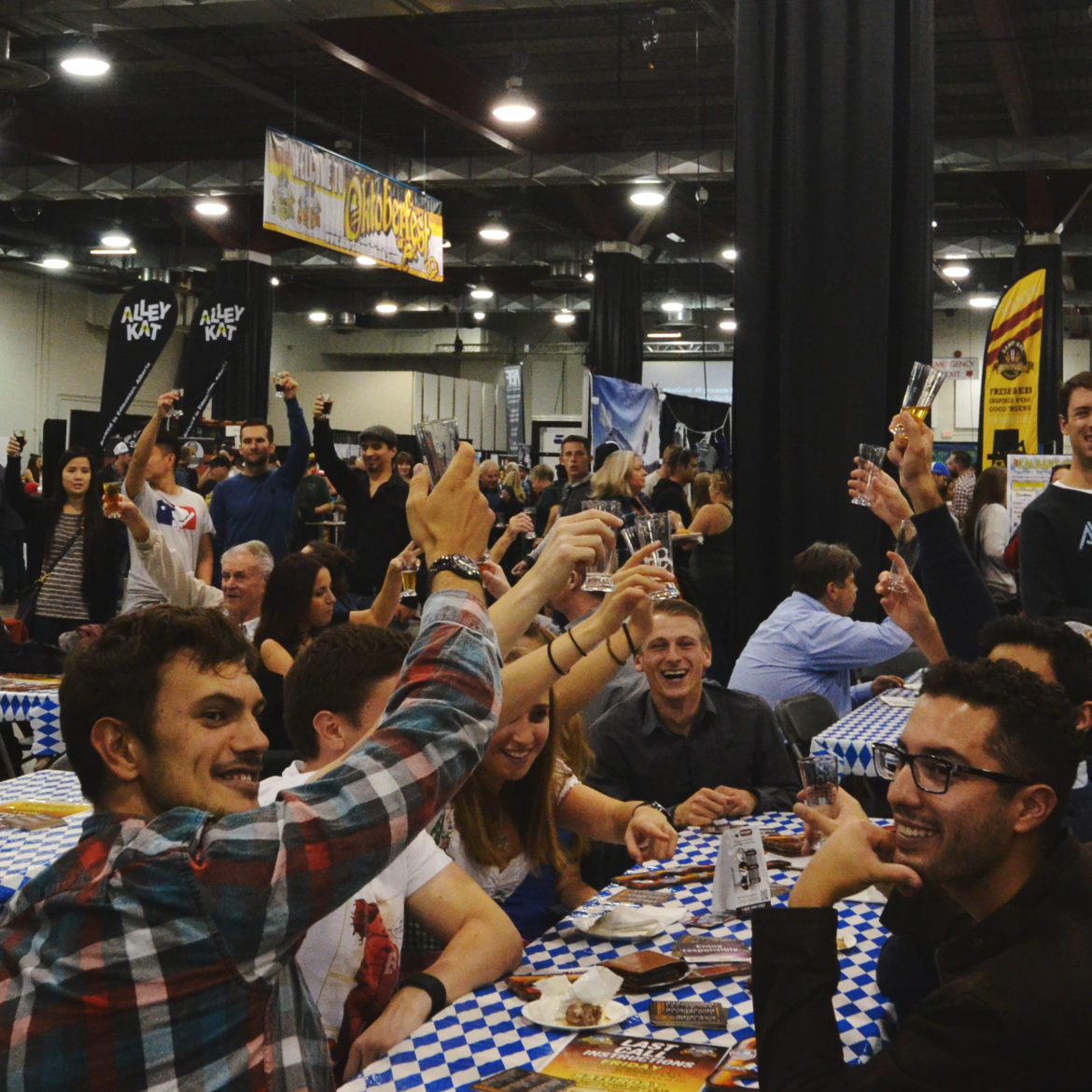 You’re probably already aware that great white sharks are powerful and majestic predators, but unless you are an avid shark week watcher, you might not know that if a great white shark sits still too long, it dies. This is true of great companies and people as well. There are many examples of businesses and individuals reinventing themselves to go from good to great. Think of Steve Jobs introducing the iPod, or Robert Downey Jr. going from rehab to one of Hollywood’s biggest names. Then think of other examples, like Nokia, which started out selling rubber boots, or oil giant Shell that literally used to sell decorative sea shells at a little shop in London’s East End back in 1830 – now both are world leaders in their respective industries.

So what does all this have to do with Oktoberfest? Alberta Beer Festivals is excited to announce that their Oktoberfest events in Calgary and Edmonton are going to have 16oz pours. “Last year was great as a 4oz pour sampling event,” says ABF CEO Mark Kondrat. “We just felt the ability to get 16oz pours 8oz samples at Oktoberfest gave people the best of both worlds – they can still sample – but now they can also get a pint, which gives it more of an authentic Oktoberfest feel.”

In addition to the 16oz pints, Oktoberfest truly did get bigger this year with 4 ‘pavillions’ inside the hall, showcasing over 30 craft breweries, spirits, ‘other’ beverages, Oktoberfest themed food and later nights. “With authentic Oktoberfest music and dancers, a DJ and another band, plus all the food and drinks, this is going to be an amazing time!” says Trevor Bacon, Director of Communications at ABF. “We think people are going to be really excited about the changes we’ve made – especially when they hear we’ve lowered the ticket price so it is more affordable for everyone. Also, if you dress up in your best lederhosen or dirndl, you could win a trip to the Banff Craft Beer Festival including weekend VIP tickets and 2 night hotel stay.”

We may not be great white sharks, but ABF prides itself on always working to improve its events, and never sitting still.

For a limited time get a sweet 2 for 1 deal on tickets at: www.myshowpass.com/2017-calgary-oktoberfest

For a limited time get a sweet 2 for 1 deal on tickets at: www.myshowpass.com/2017-edmonton-oktoberfest