Home/Breweries/Uncategorised/Lethbridge Breweries Have a Proud and Notorious History! 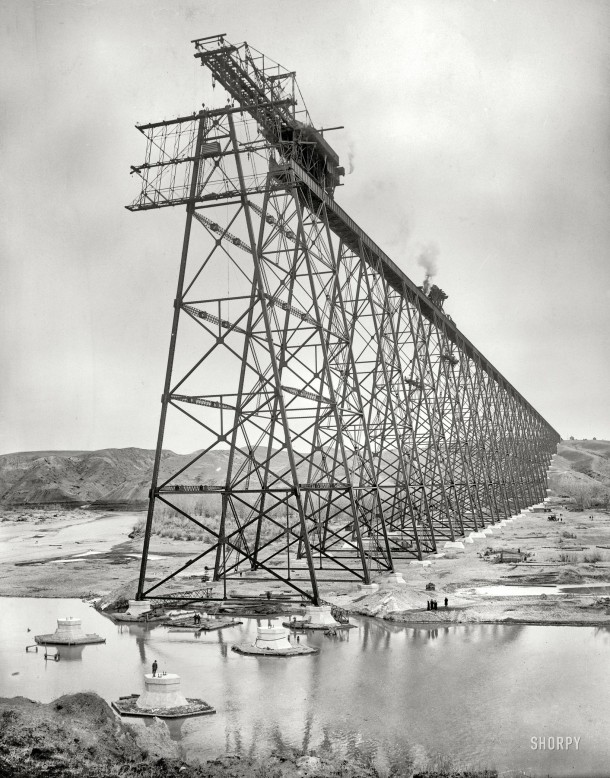 When someone says, ‘Check out the Bottoms in L.A.!’, you might not realize they are referring to the area at the base of the coulees (hills) in Lethbridge, Alberta, Canada. The Bottoms, as they were affectionately known, were home to Fort Whoop-Up – a wild whiskey trading post that was founded by scoundrels John J. Healy and Alfred B. Hamilton. With the recent opening of two new Lethbridge breweries, a bit of that Wild West spirit has been rediscovered!

Theoretically Brewing – the first brewery to operate in Lethbridge, Alberta since the closure of the local Molson plant in 1990 opened to the public recently and quickly sold out of beer!
http://www.canadianbeernews.com/2015/12/21/theoretically-brewing-has-sell-out-opening-weekend-in-lethbridge/