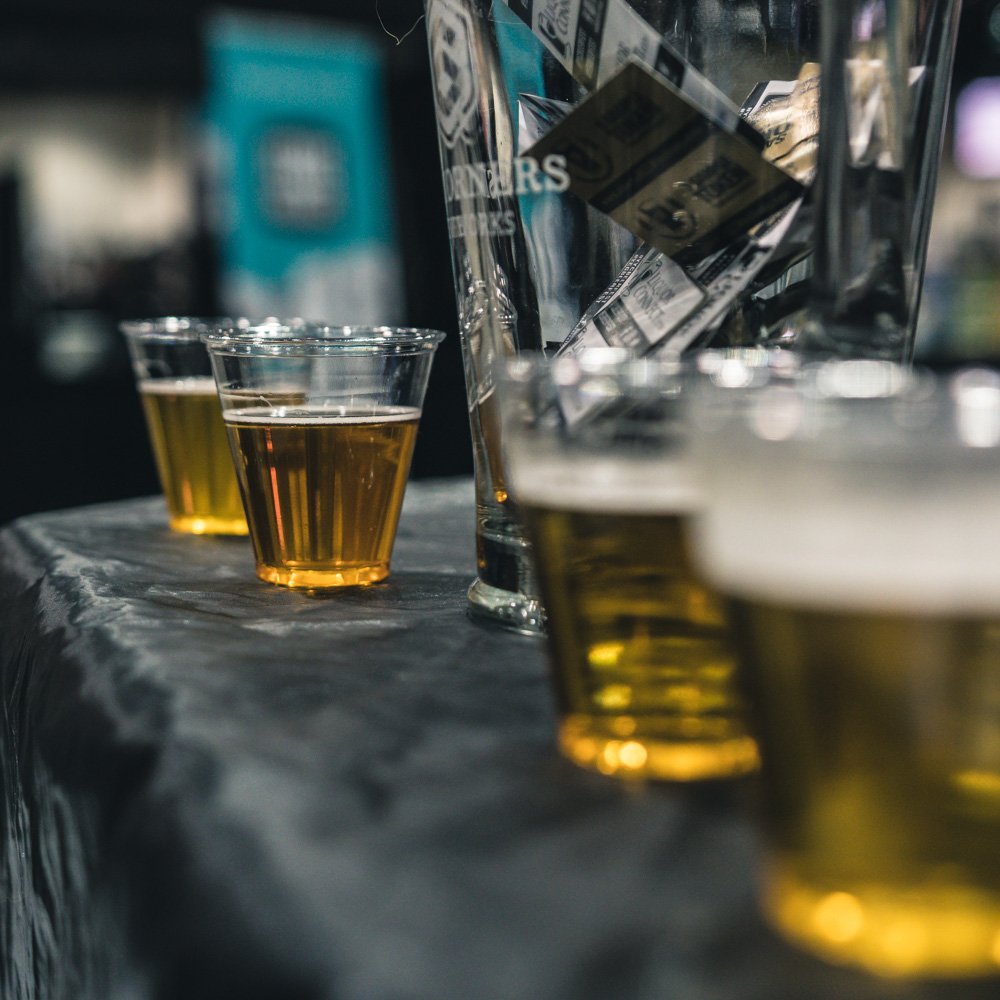 Over the past few weeks we have been looking at the roots of beer. So far we have reviewed historical evolutions, local interpretations of a style, and purposeful modifications to an existing style. The last one we will examine is the intentional attempt to create something new and different.

This last category is the most difficult to join. Let’s face it; beer has been around roughly 10,000 years, a commercial commodity for about 1000 years, and a mass produced product for the last couple of centuries. Most of what can be done with beer has already been done. Just because someone adds kumquats to their stout doesn’t mean they’ve created a whole new variety of beer. They’ve made a Kumquat Stout, and that is simply just another fruit beer.

There are a couple of hundred styles of beer, but included in that are specialty categories which are the catch-all for beers with ingredients like fruit, spices, vegetables or alternative fermentables. They may also be smoked or wood aged beers. When the BJCP Guidelines were revised between 2008 and 2015, almost all of the nearly four dozen new categories they added were resurrections of long dormant historical varietals.

With all the new breweries opening in (especially) North America, that means there are thousands more people involved in brewing and it is from their fertile minds that the desire to brew something different arises. In most cases, it’s just taking a regular beer style and employing their own twist to the recipe – adding new ingredients, playing with the malt base, even screwing around with the brewing process. You may get a unique beer, but it’s unlikely they created a whole new beer category.

So just how does a new beer category get created in these days of “it’s all been done before”? Well, we look no further than the IPA category to find that answer, and it can lie in new ingredients. There used to be only one IPA style, and that was invented by the British a couple of hundred years ago. The Americans altered it with the new hop clones they developed in the 1970s to become the American IPA. Not being satisfied with that, and with a desire to turn the IBU volume to 11, they created the Double/Imperial IPA in the late 1990s. Since then, the IPA category has been the largest craft category in the USA, and the fastest growing, for most of this century. To that end, new categories have arisen thanks to different malt bases (allowing you to choose your favourite colour of IPA; Red, White, Black, and Brown), or rye has been added, and even the Belgians have been taking American hops in combination with their unique yeasts to create the Belgian IPA. Even now, we are witnessing the breakthrough of the New England IPA, a fruitier, hazy style of IPA made with different yeast strains than regular IPAs. Is it just a fad, or will enough breweries adopt the style and brew their own version? Most importantly, will the public drink enough of it for long enough to keep demanding its continued existence? Only time will tell if it becomes a style of its own, or just a footnote in the Specialty IPA category.

Becoming a new category unto itself is not an easy proposition. It’s been said that there have only been two unique beer styles created in North America (Cream Ale and California Common, nee California Steam beer, and they involved playing around with yeast varieties and temperature); the rest are just local interpretations of European styles. That may be true, and depending on how rigidly you define beer styles, there is nothing wrong with recipe tweaking. So seek out new styles, or new interpretations of old styles. Here’s hoping, by your judgement anyways (and isn’t that all that really matters?), the brewer hits it out of the park. Look for new beers at the Edmonton Craft Beer Festival June 2-3 and the Calgary International Beerfest in May 2018.