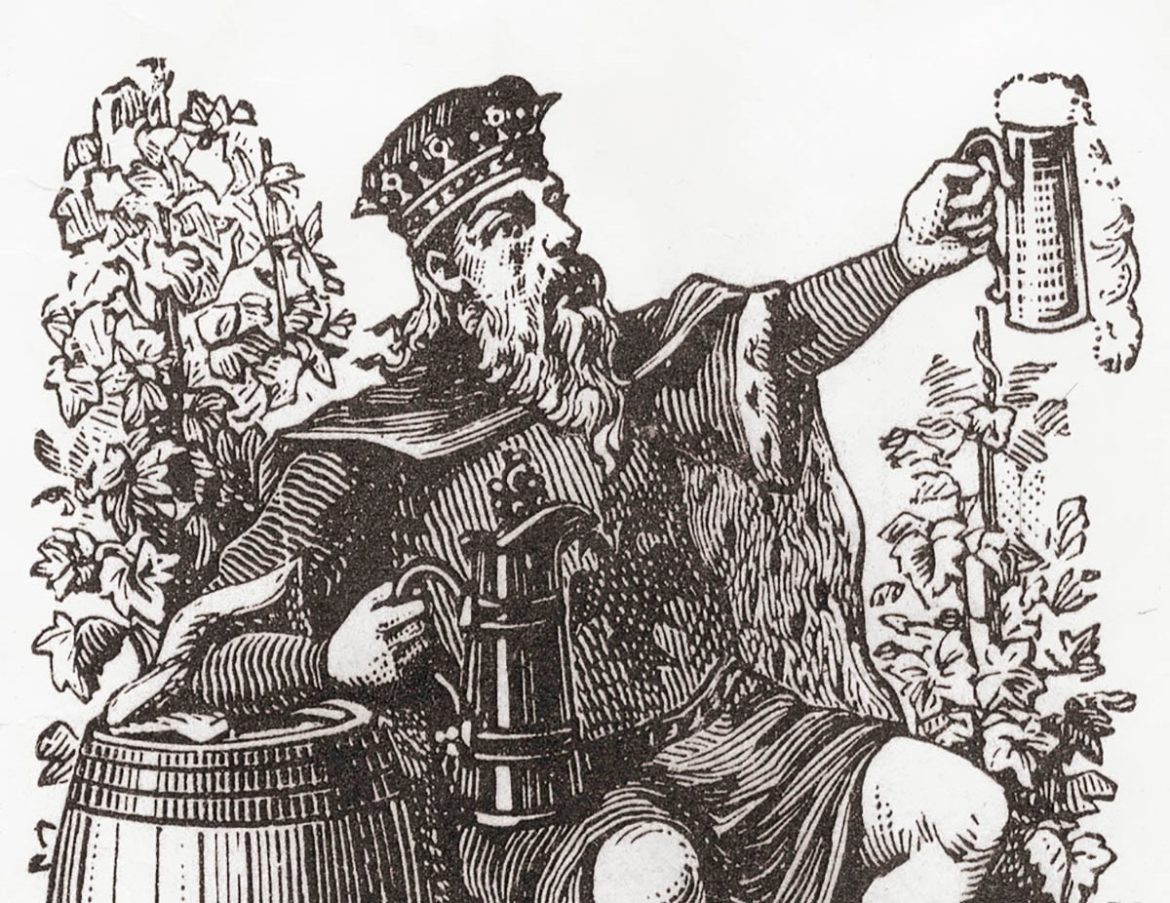 Last month we looked at how we arrived at all those beer varieties out there. We are lucky in Alberta; since 1994, we have had the best beer selection of anywhere in Canada, and now we are starting to see the fruits of our own Alberta Craft Beer producers’ labour. Their creativeness, coupled with increased Canadian, American and European imports, results in almost every conceivable beer style being accessible in this province. For you, the consumer, that means many of them will be available to sample at Alberta’s upcoming Beerfests.

As mentioned previously, there are really only four roots of beer. They are either a result of an historical evolution, a local interpretation of a style, a purposeful modification to an existing style, or an intentional attempt to create something different.  Over the next few weeks, we’ll review what this all means, and how to find them at the Calgary and Edmonton Beerfests.

In this column we will look at the largest group- the beers resulting from historical evolution. These are the beer varieties which were created and evolved over several locations, independent of each other (mostly), and were not the result of any defined recipe. Remember, beer was not completely understood until the late 19th century, when yeast was isolated by Luis Pasteur. Once beer left the cottage industry stage to become a commercial commodity (around 1000 A.D.), brewmasters had to be more conscious of what they were producing. Fortunately, by that time, many breweries had discovered what worked for them using the local ingredients, including the water. This is why many beer categories have a location in their name; mostly German, British, Belgian, Czech, and, later, American.

What you find then, in the European versions at least, is beer that is the result of thousands and thousands of years of experimentation by countless http://ambienbuy.net/generic-ambien/ nameless brewers, who were just trying to make the best beer they could with whatever ingredients they had. Once these styles got established, they became named for their location, usually a city, hence London Porters, Munich Dunkels, Vienna Lagers, and the like. This set the standard to which other, similar beers were measured, and they also became the definitive model to imitate in foreign locations. Needless to say, almost all historical beer styles are nascent to Europe, with certain hops, malts, and other ingredients becoming linked to each variety. The understanding of different waters and the use of yeast would come hundreds of years later.

The end result is a myriad of beers that are only now getting rediscovered in this market. People are starting to learn to appreciate the nuances of a whole array of beers made with only four ingredients (mainly); the subtlety of noble hops from Germany and their British counterparts, the range of malts which provide a diversity of flavours and colours, the uniqueness of Belgian yeasts; to wit, there is much more to British and Belgian ales and German lagers than what many people realize.

So when at the shows, search out some European beers. There are more than a dozen European breweries at each show and many of them have beers that represent historical styles that have been unchanged for hundreds of years. If you’ve never had one, this is your chance to try several in one location. Then, because they are timeless, look for modern interpretations made by American, Canadian, or even some of the four dozen Alberta breweries exhibiting at the shows. You may discover your new favourite beer is made by a brand new Alberta brewery doing their interpretation of a 400 year old recipe. Seriously, isn’t that what discovery is all about?