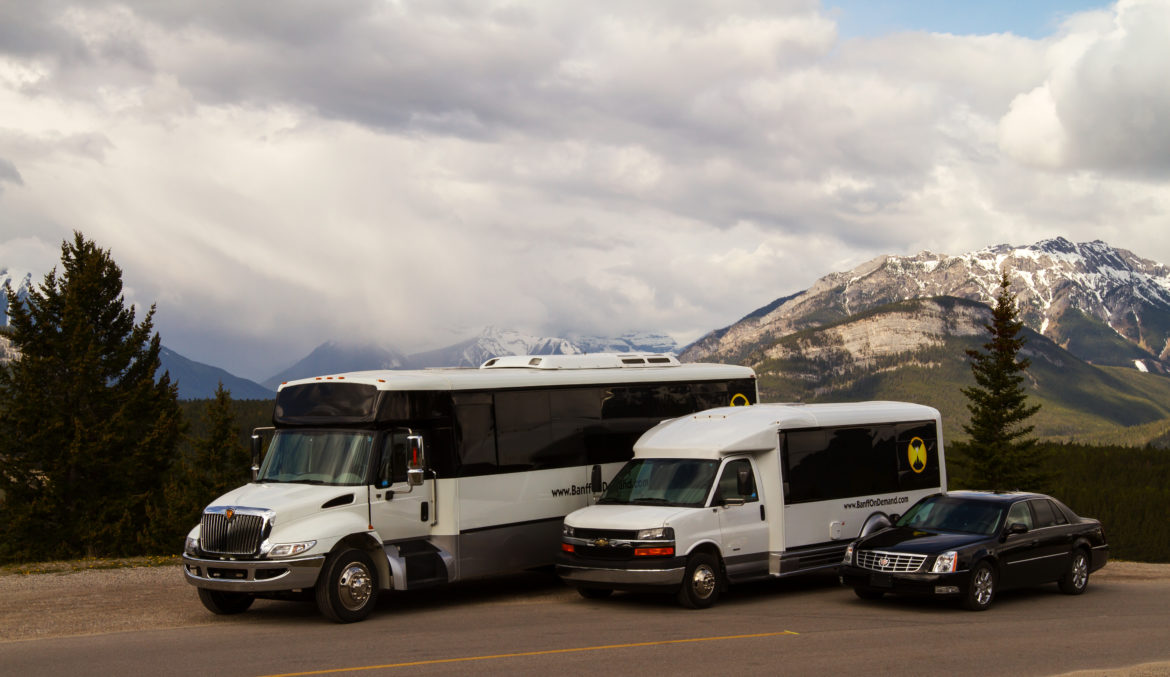 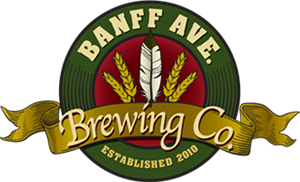 If you still haven’t purchased your Banff Craft Beer Festival tickets, a limited number have been made available at the Banff Ave. Brewing Co., which you can purchase the next time you’re at the pub.

Shuttle service pick up will begin:

Festival goers should arrive at the Banff Ave. Brewing Co. at least one hour in advance of these times to ensure you’re able to enjoy the pre-party.

The shuttles themselves are part of the Banff Airporter fleet, and have a capacity of 24 people.

After the Banff Craft Beer Festival, Shuttles will take festival goers to the Official After Party at Hoodoo Nightclub.  There will be no lines or cover all night Friday, and no lines or cover until Midnight on Saturday Night / Sunday Morning .