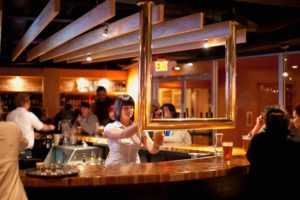 Beginning early in the afternoon of November 27 you can go grab a pint at the pub before the world’s most beautiful beer festival, and then catch a shuttle headed to the Cave and Basin, running every 15 minutes, beginning at 2:30pm. 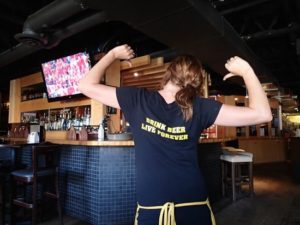 On Saturday November 28, start your day off right with a brewer’s breakfast at the pub, and then catch the shuttle, again, running every 15 minutes, starting at 12:30pm.

The world’s most beautiful beer festival is the Banff Craft Beer Festival, and goes November 27 and 28 at the Cave And Basin National Historic Site.