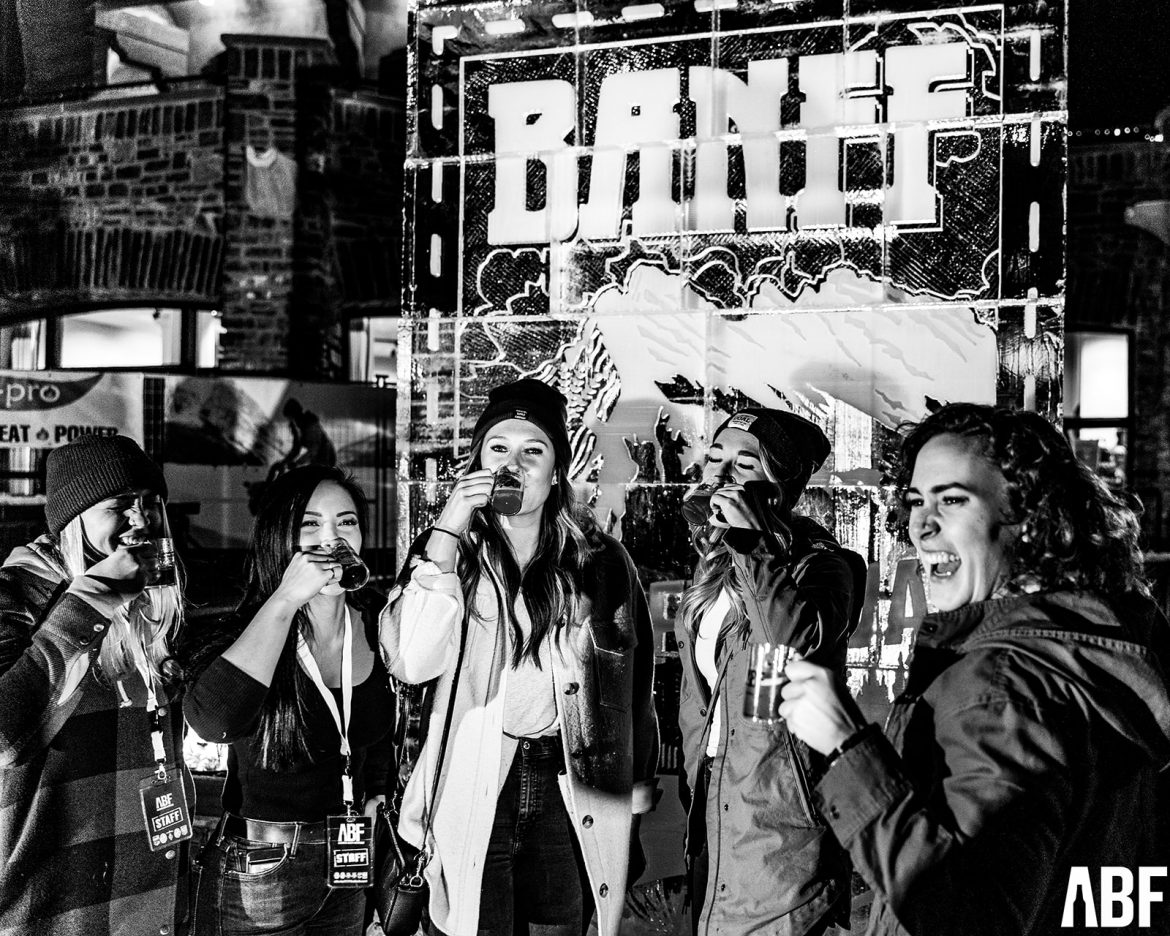 The Banff Craft Beer Festival – part of the Banff Craft Beer Week – is widely recognized as the most beautiful beer festival in the world!  This year’s event will be taking place on the Bear Street pedestrian plaza, with a feel reminiscent of old European town squares.

Held partially outdoors, the #BanffBeerfest allows you to enjoy incredible craft beer and spirits – as well as food from some of Banff’s most iconic restaurants and eateries – all set against the beautiful backdrop of the spectacular Rocky mountains.

Throughout the Banff Craft Beer Week, not only will you be able to attend the festival, you’ll also be able to experience beer & spirit themed activations both in and around the beautiful town of Banff and up on the slopes. From beer pairing dinners to trivia nights – and beer yoga to Après beers on the hill – there will be something for everyone.

Not Receiving Our Email Announcements? Add info@albertabeerfestivals.com to your approved senders list and never miss an update!