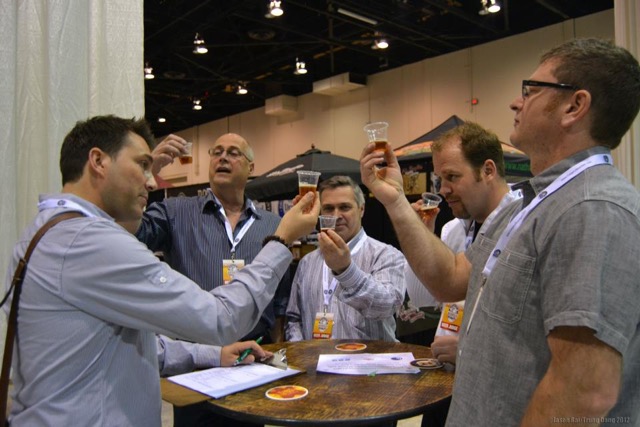 It’s early 2017 and everywhere you look, there are predictions for the upcoming year. Well, expect more of the same here, with the topic being what should happen with the beer scene in Alberta. So, here are the top 5 things to look forward to in the next 365 days or so.