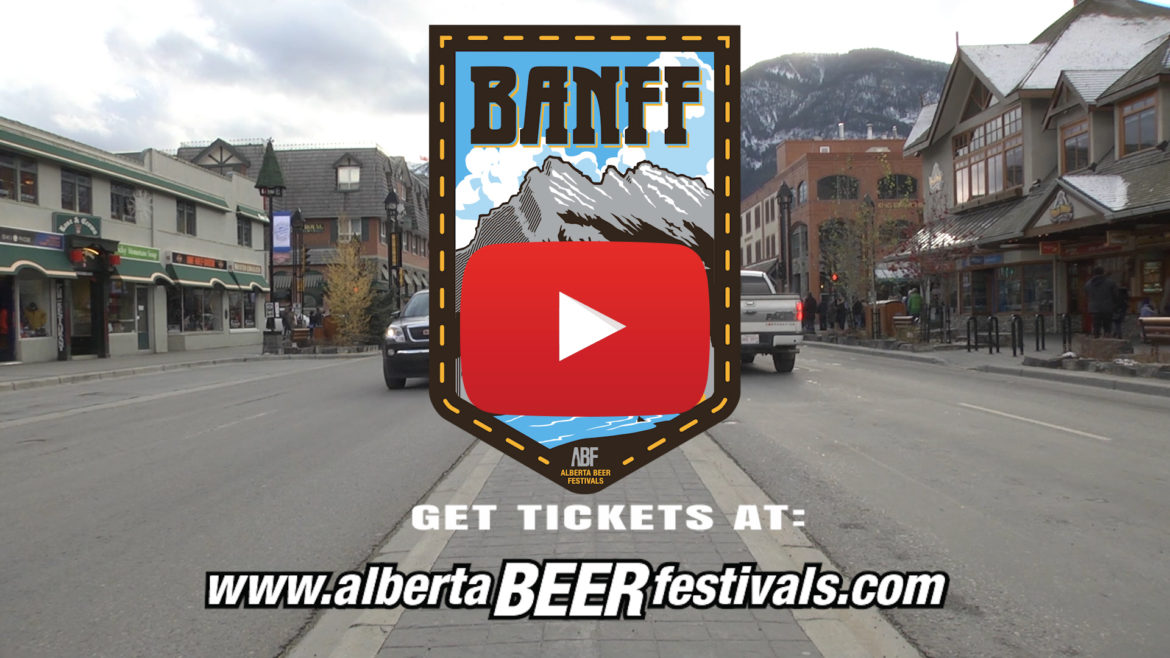 One of the great pleasures we take at Alberta Beer Festivals, is the ability to tell the story of Alberta’s beer community. That is the basis for the newly released video from Good Old Fridge: “All Roads Lead to Banff.” It’s a road trip through the province, from  one brewery to the next! The other half of the equation within the video, is that Alberta Beer Festivals is taking the entire brewing community in Alberta to beautiful Banff for the world’s most beautiful beer festival, the Banff Craft Beer Fetival.

Brewers are coming from every corner of the province to participate in the Banff Craft Beer Festival, in the heart of the Rocky Mountains. In the 3 minute video, you’ll get a snapshot of the Alberta Beer scene, with clips from various brewer interviews, brewery visits, and beer events in Calgary, Edmonton, and even smaller towns such as Edgerton and Edson!

The Banff Craft Beer Festival is on November 27 & 28 at the Cave and Basin National Historic Site in beautiful Banff, Alberta. For tickets and more information, click here.