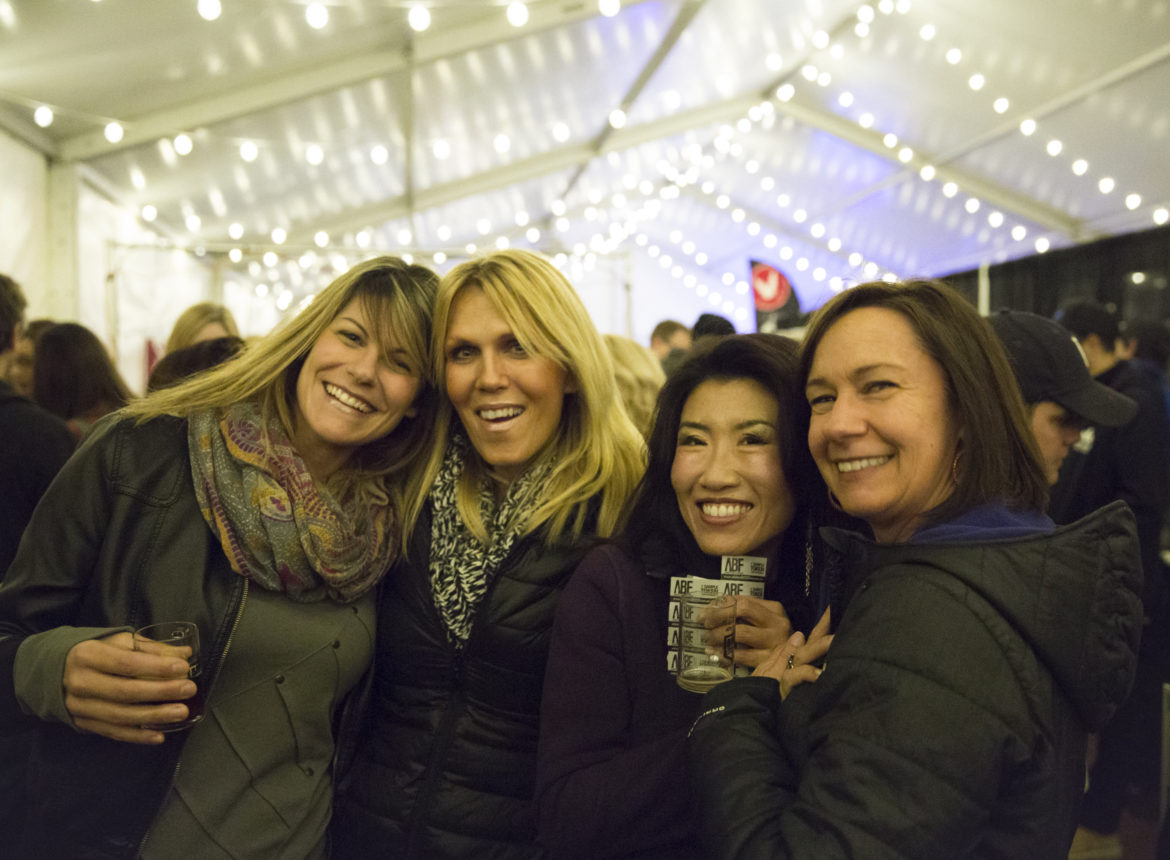 The team at Alberta Beer Festivals often gets asked which of their 6 festivals is their favorite – and the answer is always the same – the festival we are at! We love all our festivals, and each one has things that make it special.

The Banff Craft Beer Festival is more than just great spirits, great food and great beer – it’s a chance to dive into the past and seek new adventures! The Most Beautiful Beer Festival in the World once again takes place in the most beautiful place in the world – the Cave and Basin historic site in Banff National Park. Ever since 3 railway workers stumbled upon the site in 1883 creating Canada’s first national park, the Cave and Basin has been a place of adventure and discovery.

“Every year the event sells out, and every year, it gets better and better,” says Dillon Stecyk, Director of Sales and Interns for Alberta Beer Festivals. “We’ve expanded things to make the event even bigger this year – in the new area, we’ve added breweries, distilleries, eateries and lots of entertainment.”

“This event has a special place for anyone who has ever attended,” says Mike Durnie, ABF’s Director of Logistics. “Within days of last year’s event ending, we were already getting calls about when this year’s event would go on sale. People plan trips from around the world to make sure they are at this festival.”

Some of this year’s highlights include:

We’ll also be keeping all the things that made this such a great event in the first place. Throughout the night people can sample amazing food from some of Banff’s best pubs and restaurants, and of course try offerings from  Alberta’s own breweries and distilleries!

Tickets are on sale now and selling fast, get tickets now at: https://albertabeerfestivals.com/tickets/

Ticket and hotel packages are also available at: www.bestofbanff.com/banff-beer-festival