#YEGBeerfest. Now, there’s an app for that! - Alberta Beer Festivals

Home/Edmonton Craft Beer Festival/#YEGBeerfest. Now, there’s an app for that! 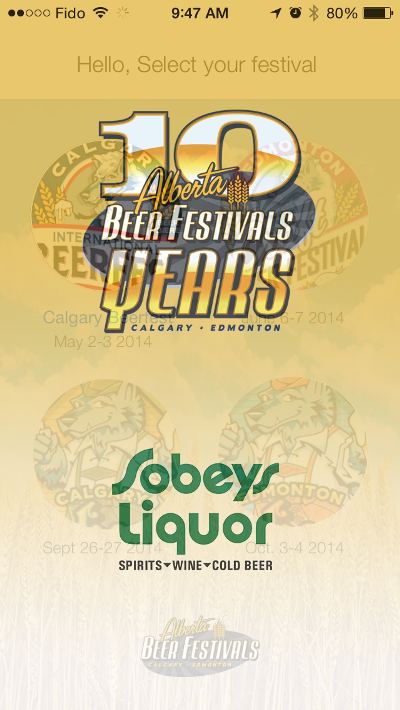 New in this edition is push notifications, which will update festival goers to the schedules for both the Cooking with Beer Seminars, presented by Culinaire Magazine and the Brew Master Seminars hosted by Craft Beer Market. Also new this year, you’ll be able to “pin” your favourite brewery to a list of favourites for easy reference.