AND THE WINNER IS… - Alberta Beer Festivals 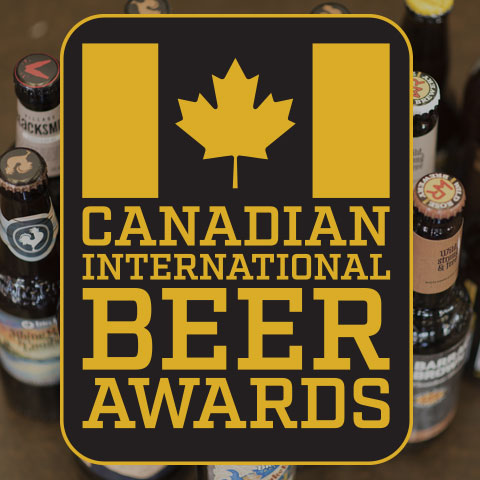 I don’t like to brag – (actually I do, I just don’t often have reason to) – but I’ve had a few brushes with the feeling of success in my day. The highlights of these ‘brushes’ were when I won first prize in my school’s science fair contest in grade 3 AND grade 5! I think the most stunning part of that is that I managed to secure both victories using essentially the same project ‘How to tell how old a tree is by its rings’. That might have been a decent project for a grade 3, but you have to wonder about the quality of competition if a grade 5 brings home the gold with that kind of work, don’t you?

Quality of competition was not an issue for the Canadian International Beer Awards, which were held at the Calgary International Beerfest this past May 5th and 6th. Both the awards, and the event itself, were overwhelming successes! Beerfest broke attendance records, had more breweries than ever, added the amazing craft distillery district, had incredible music and entertainment, delicious food… I could go on and on. This is a good chance to say thanks to everyone who made the event a huge success – and to invite everyone to the Edmonton Craft Beer Festival June 2/3 at Northlands – the only place on earth where you’ll be able to try most of these winners in one spot.

The CIBAs saw over 400 beers entered into over 30 categories – the awards really are like an event within an event. For the most part though, the judging goes unnoticed by the general public. Only the spotting of the odd beer steward strolling about in search of a certain brew gives anyone a sense something is going on. The CIBAs require an incredible amount of work to put on. 3 coordinators start planning in January, coordinating the registrations of the beers, scheduling the different groups and their 40 head judges, 120 beer stewards, and 200 guest/media/celebrity judges – all of which come together at the festival to determine the 2017 winners.

And if you are looking for tickets to the Edmonton Craft Beer Festival, where you’ll be able to sample many of these amazing beers, click here:  www.myshowpass.com/2017-edmonton-craft-beer-festival

Thanks and hope to see you in Edmonton!