Why you can’t miss our beer festivals in 2017! - Alberta Beer Festivals 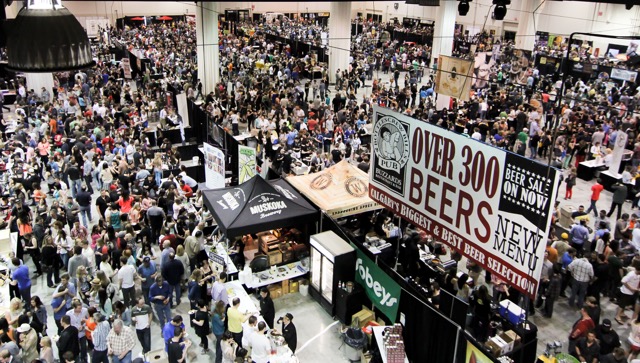 As we begin to sink our teeth into the first days of 2017, the team at Alberta Beer Festivals looked into what kind of resolutions people were setting out for the year.

Some were simple, like the guy who wanted to remember to write 2017 instead of 2016; or one of our friends who set out to eat more bacon this year; not a specific amount or anything, just more. Others had set goals they were already accomplishing without much effort, like the person who was trying to figure out how to squeeze a 4th and 5th meal into their day, or the guy whose resolution to, ‘Not make love to any Victoria’s Secret models’ seemed to be going well so far. And we absolutely didn’t want to end up like the two people who were posting their failed resolutions on social media by January 2nd – ‘Already broke my New Years resolution to not cry in a Taco Bell bathroom’ and, ‘Never again will I take sleeping pills and laxatives on the same night.’

All jokes aside, ABF couldn’t be more excited about some of the ‘resolutions’ they’ve made for improving their 2017 beer festivals. Like every year, we are working hard to keep making our events better and better. Here’s a few of our big ideas that will make our 2017 festivals can’t miss:

The  ABF team couldn’t be more excited about the changes we are embarking on for our 2017 festivals and we hope you are now too! If you ever have a question an idea you want to share with us, don’t hesitate to get in touch with us at www.albertabeerfestivals.com.