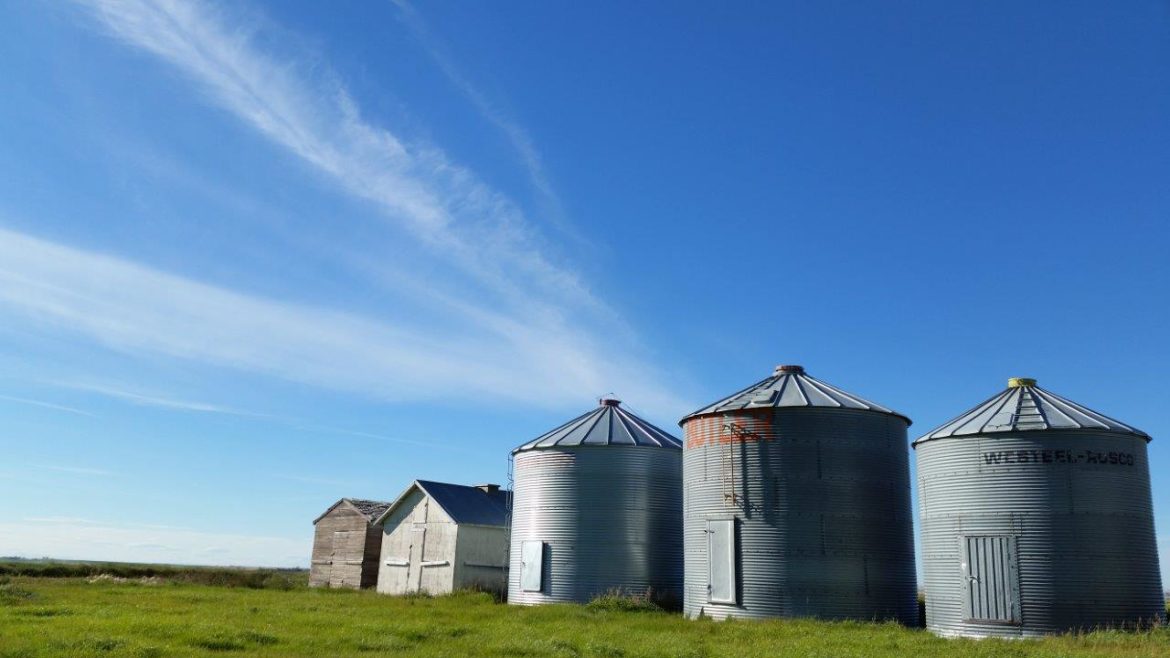 I recently heard a story about an Alberta brewer interacting with some Alberta grain farmers that I found both entertaining and enlightening. The story goes that the brewer stepped onto a bus full of Alberta grain farmers who were about to go on a tour of several Alberta farms. This particular brewer had in the past been a vocal advocate for small craft brewers VS. macro breweries. In this particular case however, he’d been warned that some of the farmers on the bus sold grain to some of those macro breweries, and that not many in the group drank craft beer. So, the brewer changed tactics. He asked the farmers, who, despite the fact didn’t raise cattle, how they felt when they heard that a major restaurant chain with many stores in Alberta had decided not to serve Alberta beef. The reaction was loud, predictable, and instantaneous – the farmers as a whole had not been pleased with this announcement. Once the noise died down, the brewer asked the group a second question: how do they think they would feel if they were a small Alberta brewer and they found out the people who grew the ingredients used to make their beer didn’t actually drink their beer? The silence was deafening as the implications of this fact sunk in. With one short conversation, this brewer had convinced an entire bus of people who almost to the person, had not really entertained drinking craft beer until that moment, to give it a shot.

“All of Alberta benefits from the beer industry,” said Trevor Bacon, Director of Communications for Alberta Beer Festivals. “One in every hundred jobs in Canada is either directly or indirectly supported by the beer industry. That is a staggering figure when you think about it.”

The connection between economic benefits from beer agriculture and craft beer consumption are evident. “Alberta harvests enough Malt Barley to produce over 12 Billion bottles of beer annually,” said Terry Andryo, Senior Agricultural Marketing Manager at ATB. “Alberta grows some of the highest quality two row malt barley in the world – and some of the best breweries in North America and around the world use it to maintain the highest quality craft beer.”

“The economic impact of beer in Canada is 3x that of wine and spirits combined!” said Mark Kondrat, one of the managing partners at Alberta Beer Festivals. “Alberta has one of the best import beer lists in the world, and one of the fastest growing craft beer industries in the world. Combine that with being agricultural leaders in ingredient production and it isn’t hard to see just how important beer is to the Alberta and Canadian economy.”

Click here to see a recent study on the impact of beer on the Canadian economy from Beer Canada – www.albertaculinary.com/economic-impact-of-beer-in-canada

About Calgary Oktoberfest, Edmonton Oktoberfest, and Alberta Beer Week! Alberta Beer Festivals is proud to announce that Calgary Oktoberfest (September 23/24) will once again be the opening ceremonies for Alberta Beer Week, with Edmonton Oktoberfest (Sept. 30 / Oct. 1) acting as the closing ceremonies the following weekend! Both events are sampling events and will allow people to sample some of Alberta’s amazing breweries as well as breweries from across Canada and around the world. There will also be amazing restaurants and eateries on site to sample from, authentic Bavarian dancers, an official Oompah band, games, singing, and more! We encourage everyone to get in the spirit and dress up in Dirndl or Liederhosen to get even more into this worldwide celebration of beer! Anyone who does dress up will could win a trip for 2 to the BANFF CRAFT BEER FESTIVAL! For more information or tickets to the events, please visit: www.albertabeerfestivals.com.