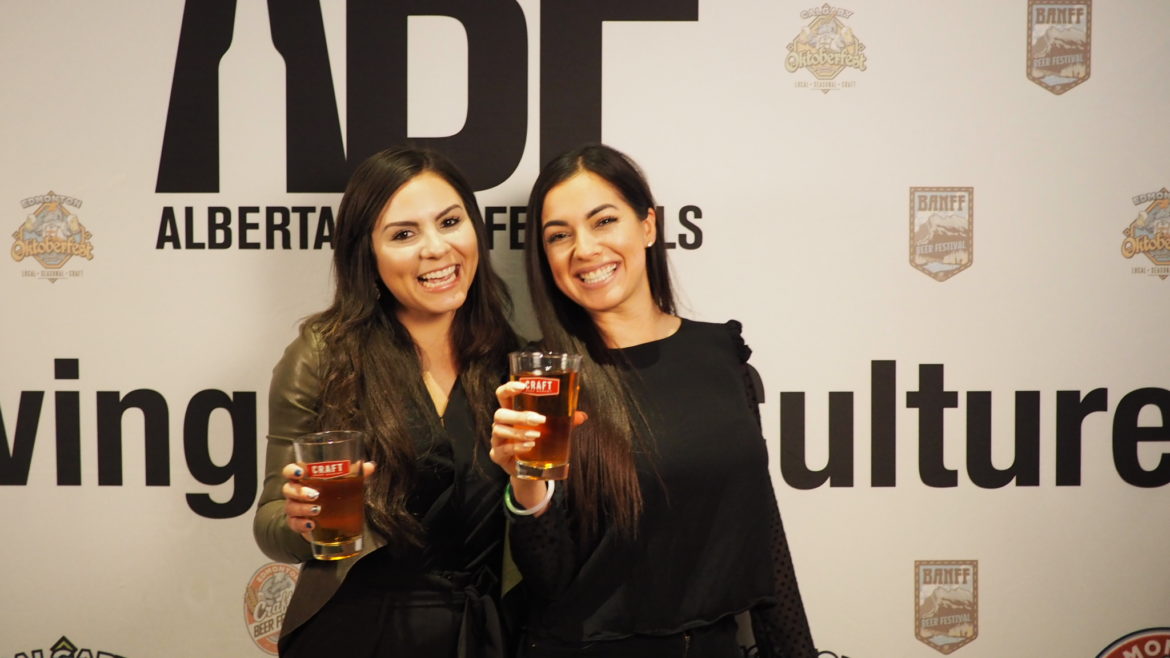 Thanks to everyone who came out to the Calgary International Beerfest Launch Party on Tuesday, April 10th at Craft Beer Market! ABF loves hosting these events as an opportunity to celebrate community, meet interesting people, and of course announce all the great things we have going on at this year’s festival! If you want to see some of the good times we had at the launch party, you can check out the pictures HERE.

If you missed out, here are some of the exciting announcements about what’s going on at this year’s Calgary International Beerfest, presented by Sobeys Liquor and Safeway Liquor, happening May 4th and 5th at the BMO Centre, including:

Get your tickets today and SAVE at www.showpass.com/2018-calgary-international-beerfest.

Cheers and see you the Calgary International Beerfest on May 4th and 5th!