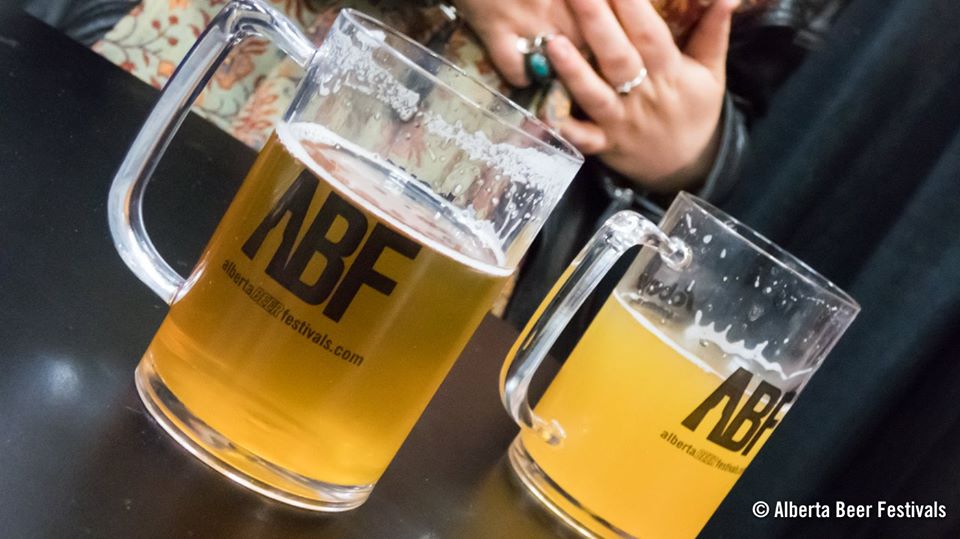 You may have noticed that Alberta Beer Festivals has announced some big changes to their fall festival line up -and you might be wondering why. “There were 2 types of people who came to our fall Oktoberfest events in the past,” says Mark Kondrat, CEO of ABF. “They were either people expecting to sample a wide range of craft beers, spirits, and ciders like they can do at our other events, or they were people expecting a full mug – more traditional Oktoberfestival experience. Over the years, we tried several different methods (paddles, 2 different sampling lines, etc.) to balance the two distinct expectations people came with. This year, we’re very excited announce to that our big fall event will now be known as ‘The Mashing’ – and we really think we’ve built something special.”

If The Mashing is your new fall event, will there still be an Oktoberfest?

Yes! We’ve teamed up with the great crew at Craft Beer Market to do a one day Oktoberfest event on October 6th. This will be a full pint event (though we will have some special sampling flights to give it that ABF touch). We’ll be doing all the things you loved about our Oktoberfest events (dirndl, lederhosen, music, dancing, food, beer etc.) AND we’ll be giving away a trip to the Toronto Oktoberfest including flight, hotel, and a GC to Craft in TO). More details to follow soon.

So what Is The Mashing?

ABF has evolved the concept of the ‘Sampling Event’ so you can live deeper and satisfy your cravings for all things new! THE MASHING (the common process used in brewing, distilling, and cider making) celebrates community by bringing together the best craft distilleries, breweries, restaurants and entertainment in a unique outdoor space for a tasting event unlike any other in the world!

As you enter ‘The MASHING’ Calgary, you’ll feel the same energy and excitement you get when you travel somewhere amazing for the first time. Around every corner, tantalizing sensations that allow you to:

That’s what ABF wants to do for you in a small way with The MASHING Calgary. We want you to experience the sensation of immersing yourself in something new and different – to make you feel as if you have traveled somewhere incredible, so that you can live deeper and tell better stories.

What else do I need to know?

It can snow any month of the year in Calgary, including September! It is with all this Calgary weather in mind that we announce that Calgary’s ultimate beer and spirit sampling experience is headed indoors this weekend! The MASHING Calgary was initially going to be an indoor/outdoor festival, but with weather people calling for snow, Alberta Beer Festivals decided to move everything inside the Grandstand on Stampede Park where the event is being held. “We initially wanted the event to be part outdoors to give it a different vibe from our spring events,” says Craig Sorrette, Director of Exhibitor Happiness and Team Morale for ABF. “Funny thing happened when we decided to move the MASHING indoors – we discovered that we had such a wide variety of incredible entertainment, not to mention a huge selection of craft beers, spirits, ciders and food – this event has taken on an amazing and distinct energy of its own.”