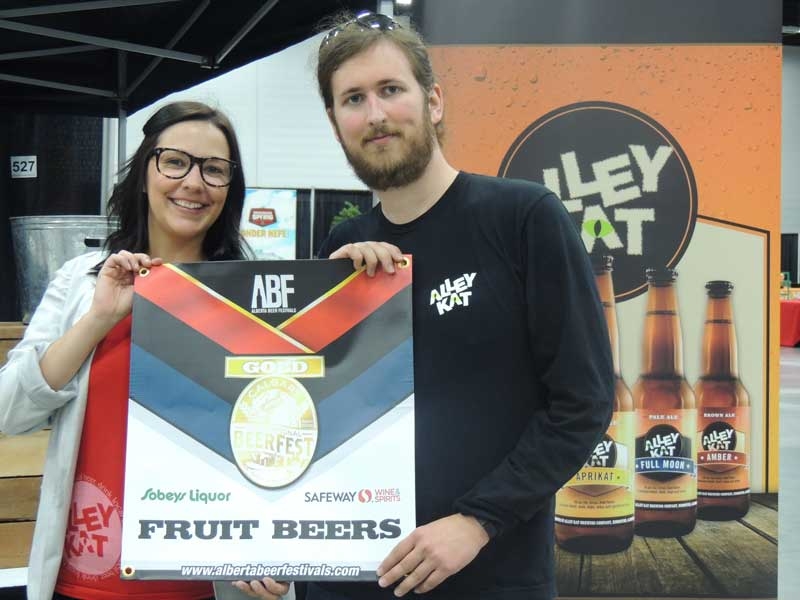 Alberta’s burgeoning craft beer industry is getting accolades in international competition for both its new releases and traditional brews.

Of the 100 medals given out at the 2017 Canadian International Beer Awards (CIBA) in May, 50 per cent went to Alberta breweries.

“It just shows there is a high commitment to quality in our province from the big guys to the smallest guys,” said Terry Rock, executive director of the Alberta Small Brewers Association.

Breweries from all over Alberta, big and small, won awards for their takes on different styles…