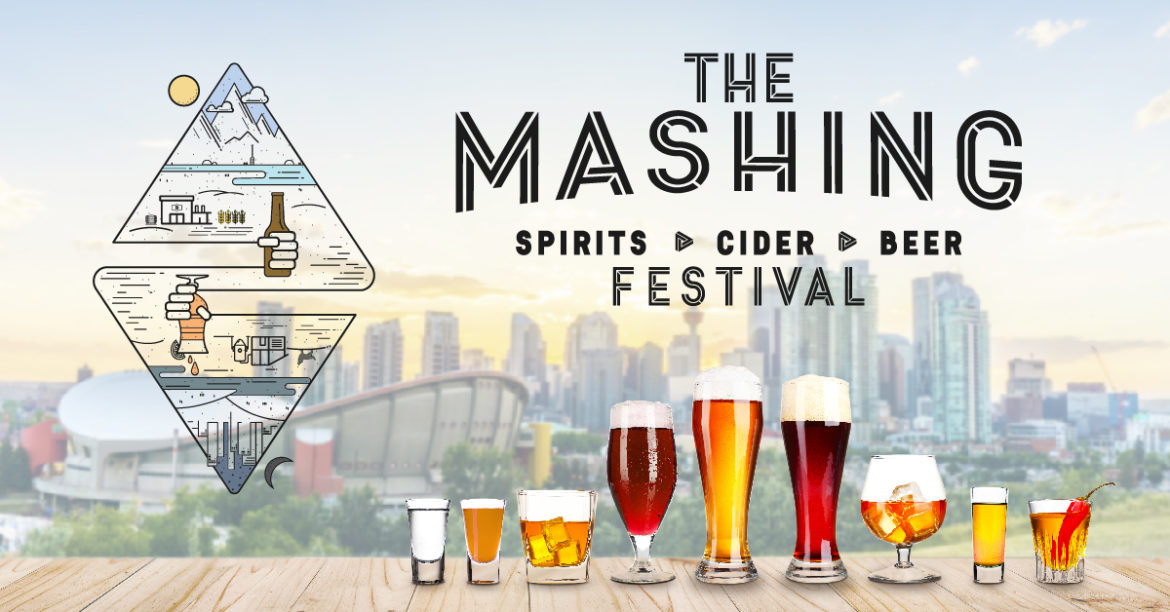 If you ever want to start a great conversation, ask someone about their favorite travel story. Whether they’re intrepid explorers, or someone whose farthest journey is an hour down the road, almost everybody has a story to share. My personal favorites involve me eating a termite in the Congo with some pygmies or almost driving into a missile truck in the middle of the night in Syria, but I’ve heard stories way better than my own. I once met a guy who’d been left behind on a night dive in Indonesia and wasn’t picked up for two days. Another time I got to see GoPro footage of a guy’s shoe flying off while he was skydiving, only to watch him then catch it and put it back on his foot. People love to tell these stories as a way to relive these amazing moments – and the funny thing is, other people actually want to hear them (unlike your friend’s story about how the barista thought you said mochachino when you really said frappuccino – crazy times).

That feeling you get when you travel and experience something completely different is what Alberta Beer Festivals (ABF) set out to do with their new fall event called ‘THE MASHING’. “There’s a saying that, ‘Great things never come from comfort zones’, which is why the ABF team spent the last 6 months reinventing what a sampling event could be.

ABF has evolved the concept of the ‘Sampling Event’ so you can live deeper and satisfy your cravings for all things new! The MASHING (the common process used in brewing, distilling, and cider making) celebrates community by bringing together the best craft distilleries, breweries, restaurants and entertainment in a unique space for a tasting event unlike any other in the world!

As you enter ‘The MASHING’ Calgary, you’ll feel the same energy and excitement you get when you travel somewhere amazing for the first time. Around every corner, tantalizing sensations that allow you to:

One other sad but sweet travel story I heard involved a Kenyan woman, Sevelyn Gat, who, because she couldn’t afford to travel, photoshopped herself into other people’s travel photos and then posted those photos on social media. Though the photos were obviously not real, she received thousands of likes – and even better, others started cropping her into their own travel photos with the hashtag #WhereIsSeveGatsNow. The best part was when businessman Sam Gichuru was able to raise enough money to send Sevelyn travelling and experience what it was like for herself.

That’s what ABF wants to do for you in a small way with The MASHING Calgary. We want you to experience the sensation of immersing yourself in something new and different – to make you feel as if you have traveled somewhere incredible, so that you can live deeper and tell better stories.

What else do I need to know?

It can snow any month of the year in Calgary, including September! It is with all this Calgary weather in mind that we announce that Calgary’s ultimate beer and spirit sampling experience is headed indoors this weekend! The MASHING Calgary was initially going to be an indoor/outdoor festival, but with weather people calling for snow, Alberta Beer Festivals decided to move everything inside the Grandstand on Stampede Park where the event is being held. “We initially wanted the event to be part outdoors to give it a different vibe from our spring events,” says Craig Sorrette, Director of Exhibitor Happiness and Team Morale for ABF. “Funny thing happened when we decided to move the MASHING indoors – we discovered that we had such a wide variety of incredible entertainment, not to mention a huge selection of craft beers, spirits, ciders and food – this event has taken on an amazing and distinct energy of its own.”